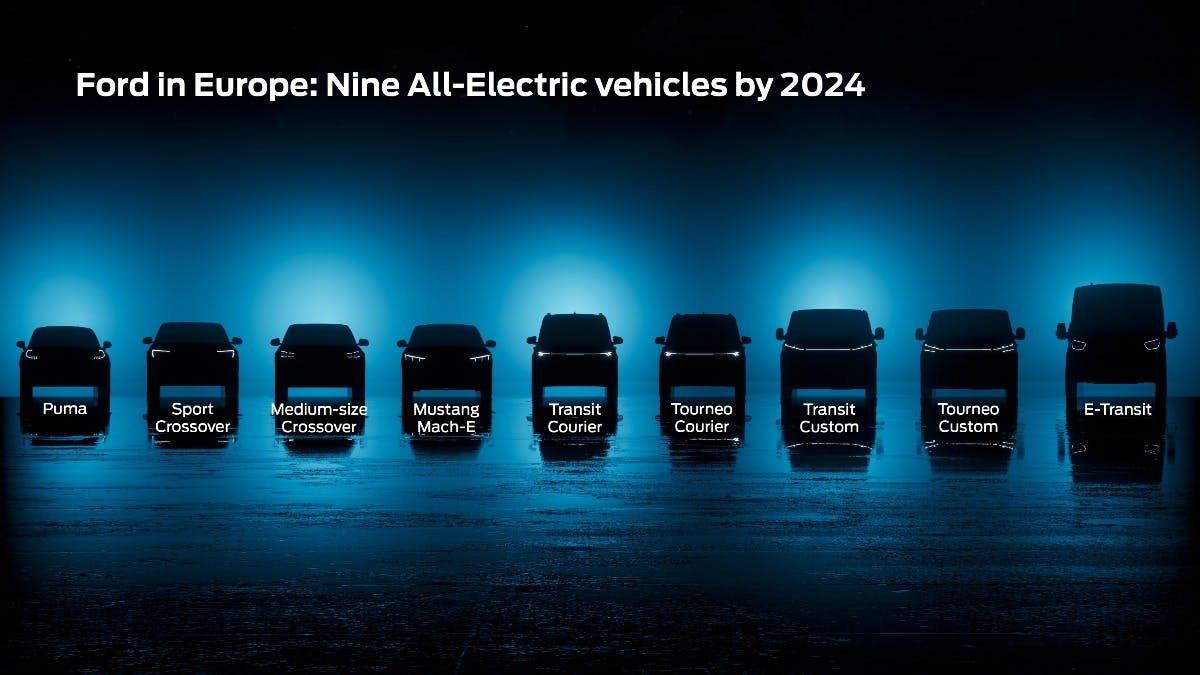 On the 14th March, Ford Motor Company announced a bold new step toward an All-Electric future in Europe with a total of 9 connected EV's in Europe by 2024.

The announcement from Ford builds on the recent news it created a new global electric vehicle devision call Ford Model e which is focussed on design, production and utilisation of electric vehicles that are all fully connected. Seven new vehicles join Ford's exsiting line-up of Mustang Mach-E and Transit e.

These initiatives will help Ford acheive its goal of zero emmissions for all vehciel sales and carbon neutrality across its Europe footprint of facilities, logistics and suppliers by 2035. 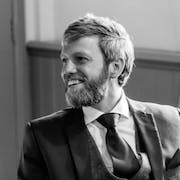