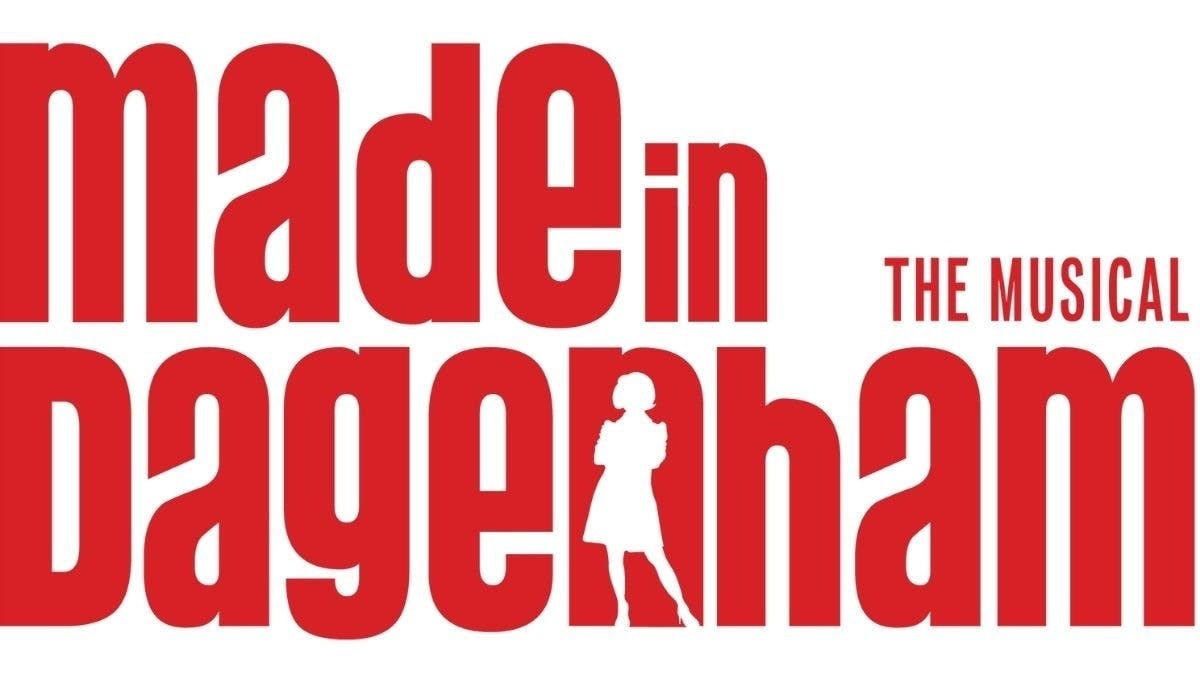 We at County Garage Ford at delighted to support Theatrecraft Herne Bay who are bringing the award-nominated performance: 'Made in Dagenham' to the King's Hall in Herne Bay for five fantastic performances. Made in Dagenham is inspired by a true story set in 1968, and follows the upbeat, energised and powerful story of how women that worked in the stitching room at Ford Dagenham's car plant came out on strike for equal pay, and how they took on the attitudes of the era with Ford, the British Government and the unions and WON!

The performance explores the movement that brought major attention around the world because it was considered contrary to women's traditional family roles, as it reminds us that during this era there was a broad perception that the man of the household was the breadwinner while the woman's primary role was to keep the house and look after the children.  Any work that was undertaken by a woman was considered less important than that of her husband, and therefore was paid a lesser rate because of this at the time. The strike was successful as it led to the Equal Pay Act of 1970 in the UK and similar legislation around the world as it became law that for men and women to be paid the same salary for equal work.

Today, Ford Motor Company lead the way on equal opportunities and diversity, with policies such as full pay for 12 months for maternity leave, well above the statutory requirements.

Back in 1968 it was a different world. The pay dispute originally arose because of Ford's own decisions that the women who were in charge of producing car seat covers were unskilled. This led to disagreement from the women who work at the Dagenham Plant, and contend that they should be paid the same rate as their male skilled colleagues. Their pay at that time was 87% of that of their unskilled male colleagues, and 80% of their semi-skilled male colleagues which ultimately led to the women at the plant switched off their machines and walking out. The 187 female workers were adamant that they should not be paid less than their male colleagues, and continued to strike for three weeks which lead to putting the production line ground to a halt, and the Dagenham plant was forced to close temporarily because of this.

What started off in the UK soon became a global movement. But Ford took this strike into heavy consideration and brokered a deal with the women especially after Barbara Castle the then secretary of state for employment and productivity became involved in the negotiations between the women and Ford. Ford took their part in the Equal Pay Act in 1970 by adjusting pay but also promising to re-examine their grading. This was not the end of the matter, as the real victory came when the government's commitment to the women that legislation would be passed requiring that equal pay was given to women.

It is a fantastic story, told in the language and attitudes of the day. The language is representitive of the era, so please in viewing, bear in mind this is capturing a moment in time and by todays standards some of the behaviours and language would not be acceptable in the workplace.